In the 21st century, fiction is never about what it’s really about. 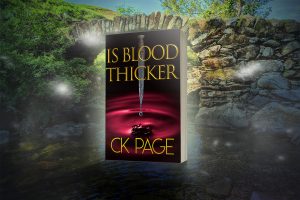 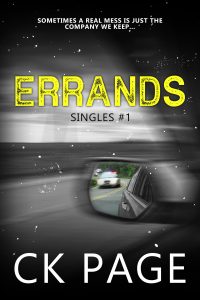 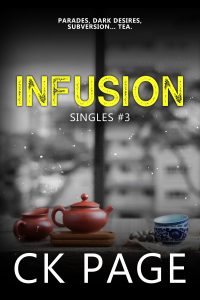 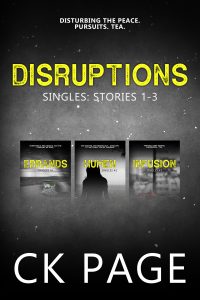 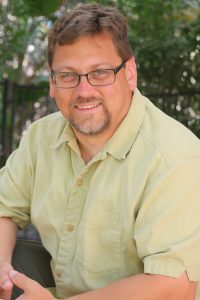 Christopher “CK” Page wrangled a Creative Writing degree from an unsuspecting Californian university and authored & published numerous speculative fiction stories and a few novels, among other shenanigans. Christopher writes from overpopulated, under-watered California with a brilliant Mate and some Beasts (all knuckleheads of felus domesticus)—there are some grown-up Offspring somewhere—“Call yer father!” Sexy as hell, he stays fit in retirement from a career as a referee with US Soccer, CIF/NFHS, and US Lacrosse.

Recently I had the privilege of being interviewed for Scribi’s Inside the Writer’s Studio video podcast with Brian Palmer. We had the best convo on writing, my Work, and the creative process. Doing a video interview was a a lot more fun than I’d imagined for my first time. I’ll post a link when it’s …

END_OF_DOCUMENT_TOKEN_TO_BE_REPLACED

Between 2012 and 2015 my brother, Andrew, tried with modest success getting me on the horse with this indie author, writing, thing… I had no idea what I was doing, I did minimal research, things were crazy with my day job professional as a working soccer and lacrosse referee, and cycling through unique twists with …

END_OF_DOCUMENT_TOKEN_TO_BE_REPLACED

Drop a line. While CK is always grateful for reader feedback, it’s not always possible to reply to every email or communication. He will do his best.